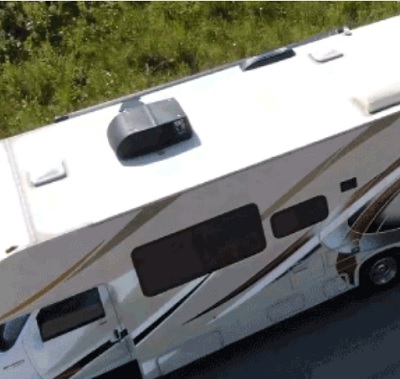 Crane Co. on Wednesday announced the company would separate into two publicly traded companies. The future of its Engineered Materials division, however, is not as clear.

On March 17, 2022, Crane Co. announced the Department of Justice (DOJ) filed suit to block the sale. DOJ alleged the sale would harm competition in the production and sale of pebbled FRP panels used in restaurants, grocery stores, hospitals and convenience stores.

“Verzatec’s proposed acquisition of Crane is a brazen attempt to eliminate a rival and cement a monopoly in this market,” said Jonathan Kanter, assistant attorney general of the Justice Department’s Antitrust Division. “Acquisitions that create or entrench monopoly power are illegal and violate the Sherman and Clayton Acts. The proposed transaction would leave countless American businesses facing higher prices and reduced quality, choice and innovation for this important building material.”

Crane Co. stated it expected to engage in a process with DOJ, Verzatec and/or the courts to address the antitrust concerns “regarding a minor overlap in a narrow range of material used in certain commercial building applications.”

The Engineered Materials segment was not detailed in Crane Co.’s announcement of separating the company in the next 12 months. Crane Co. will include the Aerospace & Electronics and Process Flow Technologies businesses after separation. Its Payments and Merchandising Technologies business will become Crane NXT.

DOJ’s complaint against the sale to Verzatec cited the company’s internal documents, stating the acquisition would eliminate the “fierce competition” that Verzatec faced from its “biggest competitor” Crane in the production and supply of pebbled FRP wall panels.

“Building supply distributors and home-improvement retailers across the nation benefit from the head-to-head competition that exists between these rivals today,” DOJ stated, “resulting in better pricing, financial incentives, and delivery terms, which accrue to the benefit of restaurants, retail outlets and hospitals, among others, that use pebbled FRP in applications where low cost, durability and sanitary performance are paramount.”

DOJ further alleged that Verzatec’s senior management wanted to acquire Crane to gain “pricing and market control” and to achieve “FRP dominance.” As a result of the acquisition, Verzatec would control about 80% of current sales and production capacity of pebbled FRP wall panels in the United States.