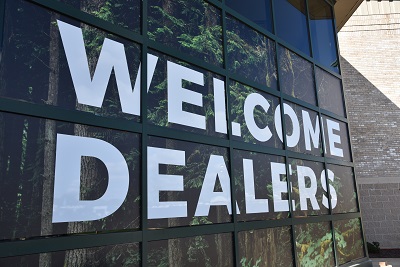 After two years of postponements, Elkhart Extravaganza is set to return in person in September.

Elkhart Extravaganza’s return also will bring the return of the RV Hall of Fame Supplier Show after a two-year absence. The Hall of Fame announced the Supplier Show’s return the week of Sept. 26 and said the two-year break gave organizers the chance to reimagine the show’s floorplan to provide suppliers the best chance to exhibit.