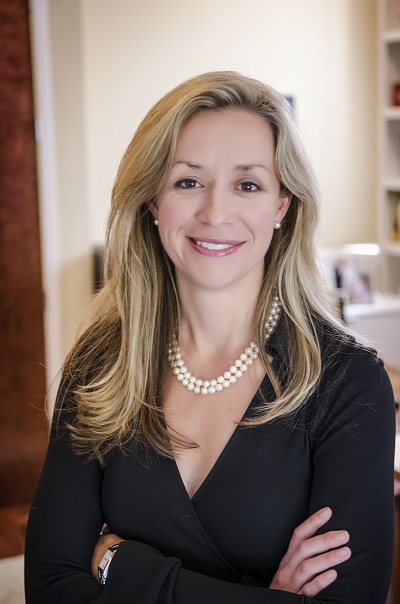 “During that time, raw materials prices peaked, and steel and aluminum were down,” TRG CEO Kathyrn Thompson said. “At the same time, there’s also reporting that average selling prices are up double digits because the price increases have worked their way to reach retail pricing.”

This year has seen wholesale RV shipments and retail sales turn negative from the same period a year ago while towable RV inventories finally rightsized, the report said. OEMs have slowly decreased production since March.

“There is an expectation that there will be deeper cuts, particularly as 2022 comes to a close,” Thompson said. “There is obviously a hope that you can get more one-to-one. We are there for towables. For motorized, you still have low inventories. All the holdups have been pervasive since the beginning of this year, be it microchips or chassis, so that is a nag overall.”

This year offers the first chance in some time to clearly analyze data, according to Thompson.

“Before you really could not look at the industry numbers because everything was out of whack,” she said. “I think you finally can now.”

“It feels like 2019. We are on our way to getting close to 2019 in terms of rightsizing,” Thompson said. “In reality, if you were to look back, probably the production levels from a wholesale standpoint will end up being close to a blend of 2017/2018 in terms of what is normalized. It gets you to 490s, low 500s in terms of wholesale.”

Rising interest rates, higher prices and rising gas prices are short-term setbacks the industry has faced before, the report said.

Dealers voiced varied concerns in the report about fuel prices, interest rate hikes putting off buyers and a decrease in customer browsing.

“The best dealer quote is, ‘Prepare for the worst, hope for the best,’” Thompson said.

Human tendency is to look at current numbers and compare them with the last downturn, Thompson said, calling the habit “recency bias.” Current economic conditions are very different than the Great Recession, she said. The Great Recession was fueled by credit issues.

“It is not like this. This is a totally different situation right now that is 100 percent driven by a global pandemic and a change in behavior,” Thompson said. “Candidly, consumer behavior is still trying to figure itself out.”

At the same time, the RV lifestyle is not going away.

“People are still traveling and it is a cool way to see America,” Thompson said.