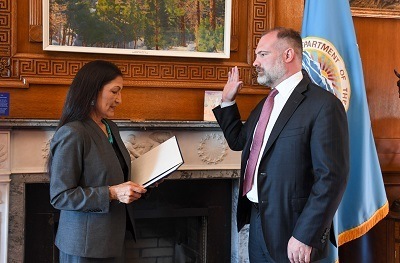 Beaudreau was approved by an 88-9 vote in the Senate. He returns to the department after serving for seven years during the administration of President Barack Obama.

“I look forward to working with Tommy on the many demands of our agency and in partnership with our dedicated career employees,” Interior Secretary Deb Haaland.

Beaudreau was the first director of the Bureau of Ocean Energy Management during the Obama administration. He also served as acting assistant secretary for Land and Minerals Management, and chief of staff to then-Secretary Sally Jewell.

“I am honored to be back at the Department of the Interior as Deputy Secretary at this critical time for our country,” Beaudreau said. “The Interior Department plays a key role in President Biden’s economic, environmental, and racial justice agenda, and I am thrilled to join Secretary Haaland’s team to deliver for the American people.”

In the private sector, Beaudreau has more than a decade of experience in energy development, environmental conservation, and Tribal consultation. He was born in Colorado and raised in Alaska. 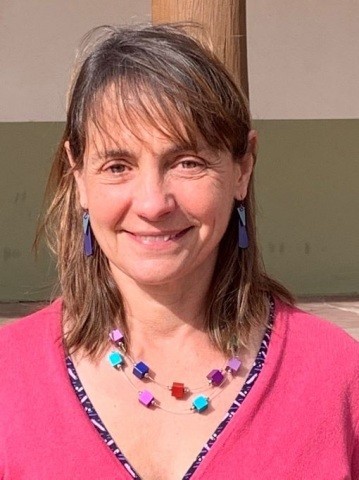 The department also added Tanya Trujillo, who was sworn in as the assistant secretary for Water and Science. She was confirmed by voice vote.

“I am thrilled to welcome Tanya Trujillo as Interior’s Assistant Secretary for Water and Science,“ Haaland said. “From managing the Western water crisis to guiding the department’s robust research efforts, Tanya’s leadership will be key to ensuring sound scientific integrity supports the work to advance Interior’s mission to protect our lands and waters for generations to come.”

“At the core of the department’s work is sound science and resource management,” Trujillo said. “I look forward to working with our dedicated career staffers to deliver for the American people and ensure all communities are heard and respected.”