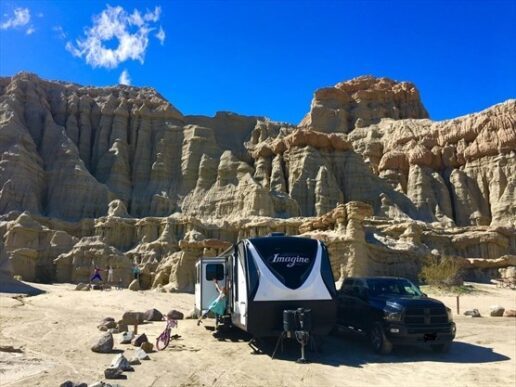 The Kampgrounds of America (KOA) December Research Report projects 8.69 million camping households will brave the cold weather for a camping trip before the New Year.

The report found over 22 million households plan to take a camping trip during the remaining holiday season. The research indicates increased popularity for camping will continue through the end of the year, bolstering data from KOA’s annual North American Camping Report, which was published in April.

Toby O’Rourke, KOA president and CEO, noted the uptick in camping’s popularity throughout the seasons.

“We are seeing that new campers are really enthusiastic about the camping lifestyle and the options and variety it offers,” O’Rourke said. “This is not just a trend. Camping’s popularity will continue to increase across locations, seasons and experiences.”

KOA forecasts 44% of campers plan to camp over the holidays in cold or warm weather locations. Popular states for December camping trips include California, Colorado, Florida, Nevada and New York.

Snowbirding also remains popular. The report found 2.9 million households are planning to spend three or more months on a campground this winter. Public (43%) and private campgrounds (35%) are the top spots for snowbirds.

The company found an overall increase of optimism for all types of off-season camping. Only 3% of camp guests indicate that they have cancelled trips. Although COVID-19 concerns and increases in gas prices and the cost of goods and service still are impacting camper’s travel plans, the overall impact has decreased drastically.

“Not only are people camping, they are less resistant to outside forces when considering trips,” O’Rourke said. “Other sectors of the travel industry are feeling the effects of COVID-19 and inflation in a way that is not impacting camping. People are eager to vacation and their choosing to camp.”