The 2021 RV Aftermarket Conference celebrated its 50th anniversary in Atlanta this week. As part of the conference, the annual aftermarket awards were announced.

RVIA said the RV Aftermarket Awards program recognizes the top aftermarket individuals, suppliers, distributors, and products. Over the past two years, a task force of aftermarket members redefined the process for selecting our winners, leading to more participation and engagement than ever. In total, 34 products were nominated for Aftermarket Product of the Year, more than double the number of entries at the previous awards. 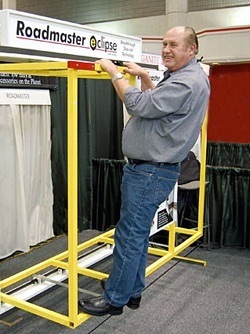 Edwards started Roadmaster Distributing in 1974 and became a major RV parts distributor player in the aftermarket parts business. He was so successful selling awnings to dealers that Coast Distribution, the largest RV distributor at the time, bought his company. At that point, a tow bar came across his desk that changed the towing market.

Other award winners announced at the conference were:

2021 Distributor of the Year: NTP Stag. Other finalists for the award were Arrow Distributing and Northern Wholesale Supply.

2021 Supplier of the Year: Stromberg Carlson Products. Other finalists for the award were Blue Ox and Furrion. 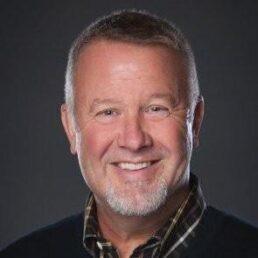 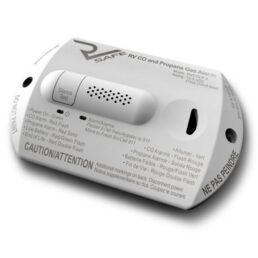