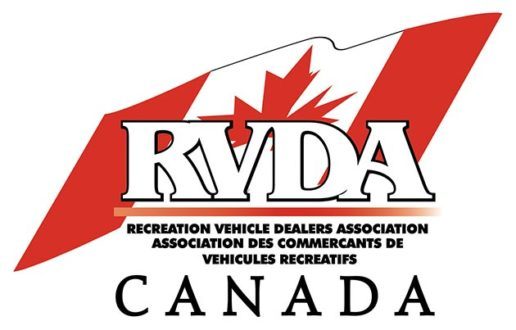 Jerry’s RV was started in 1987 by Brydon’s father, Jerry Weir. Brydon began working in the family business in 1987 and has been the operating dealer principal since 1993. 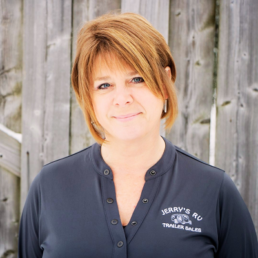 While not a director on the Atlantic RVDA Board, she is a participant and contributor in the regional Board of Directors meetings.

Brydon is also a long-time supporter of Ducks Unlimited, a not-for-profit organization dedicated to the conservation of wetlands and associated upland habitats for waterfowl, other wildlife and people.

Growing up in the family business, Friesen said he had dreams of becoming a high school teacher. During his off-time as a teacher-on-call, he discovered his sales and marketing passion. Then he realized how much he enjoyed working at Voyager RV and in the RV business itself. 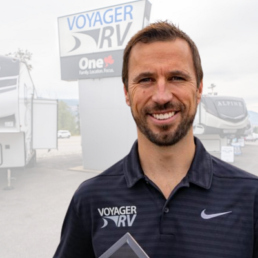 In 2003, he assumed the sales manager role, leading to a promotion to vice president and the dealer principal role he occupies today. Friesen continues to drive the family mission of creating the best customer experience in the RV industry.

A recent initiative Friesen said he is very proud of is the “Voyager Cares” campaign. Voyager staff selects seven local charities to receive a combined $100,000 in donations from Voyager RV. The charities have strong personal or professional affiliations with staff. The charitable campaign gave the entire Voyager family great pride in supporting those in need.

Can‐Am RV has been in business for 51 years at the same location. The dealership was started by three Airstreamers: Andy Thomson Sr., Dr. Lou Hershey, and Al Hamil. The dealership started as an Airstream-only store but slowly expanded its product lines.

Thompson started working part‐time at 11 years old. At that time, the shop encompassed the store, showroom and three service bays. After a few years, it expanded to three buildings. Today, Can-Am RV is a dealership with more than 20,000 square feet, 18 service bays and a staff of more than 50 people. 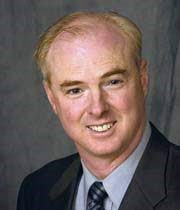 Thompson has served on the Ontario RVDA show and government relations committee and the RVDA of Canada board.

He served as the board chairman for Go RVing Canada. Even after his tenure, he continued to promote and support Go RVing Canada initiatives and was a key driver for the “Stronger Together” campaign to support frontline workers at the start of the pandemic.