RVIA released the names of four candidates to earn two Supplier seats on its board of directors.

Voting will take place between Sept. 6-26. Results will be announced in early October and the newly elected board members will begin serving their 3-year terms Jan. 1, 2023.

Carboneau is the sales manager of the Midwest region for Wesco Distribution (2016—Present). Prior to joining Wesco, he worked in sales leadership roles at Amerimax Building Pro 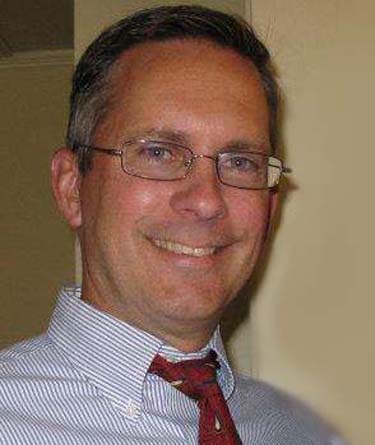 ducts (2007—2016), Owens Corning Fabwel Division (1998–2007), and Fabwel, Inc. (1989—1998). Matt served as an RVIA board member the last three years. He has been an active member of the Governance Committee and worked on an extensive update to the RVIA By-Laws. Matt’s other RVIA involvements included working on committees for membership, helped redefine what qualifies as an RV to help protect the industry’s reputation, was active in the Advocacy Day in Washington DC, and was a project lead for the inaugural emerging leaders rehabilitation project at Potato Creek State Park. Past community work includes leading fundraising events for St. Michael and All Angels Episcopal Church, the United Way, and for the restoration of the Diocese of Norther Indiana’s Episcopal Retreat Center. He also coached youth sports leagues for six years and volunteered as a summer camp counselor for eight years. 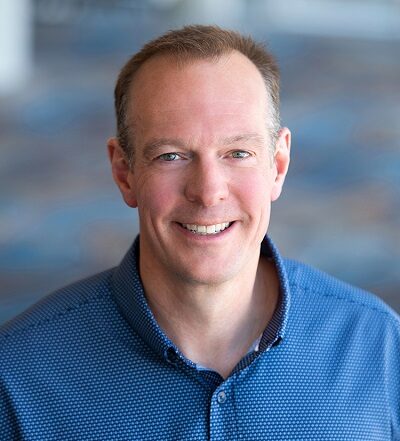 Hesse is the CEO and chairman of Blue Ox in Pender, Nebraska, a position he has held since 2016. He is also the owner of Arena Sports Academy in Sioux City, Iowa, and Caicos Dream Tours in Turks & Caicos, as well as CEO and chairman of Pender, Nebraska, companies Automatic Manufacturing, Inc. and Mad Ramps. From 1998-2016, Hesse was president and director of sales for BPI Technology, Inc. Hesse served on the RVIA board from 2018-2021. He is the founder of the Hesse Foundation in Sioux City, Iowa. 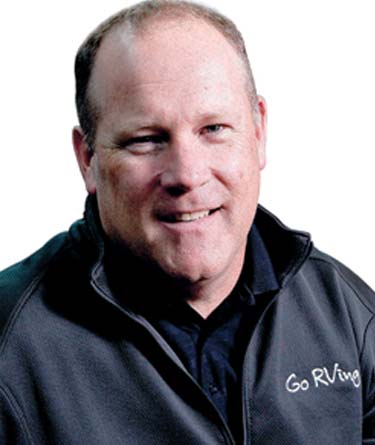 tly serves as president for Keystone/NTP-STAG/Seawide (2015—present). His previous experience includes leading category management at Keystone/NTP-STAG (2010– 2015), vice president of supply chain management at Armstrong World Industries (2006–2010) and Textron, Inc. (2001–2006), leading procurement at Holnam, Inc. (1998–2001) and multiple positions with General Electric (1985–1998). He is currently serving on the RVIA board, is the chairman of the Standards Steering Committee, is a member of the RECT Task Force and is a former member of the Governance Committee. He is also a Six Sigma Black Belt (DMAIC) and Green Belt (DFSS). 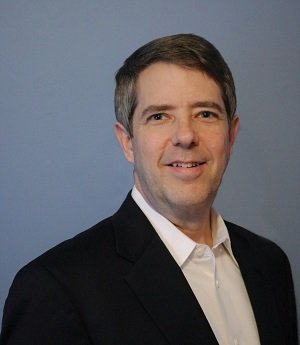 has been since February 2018. Prior to Freightliner, Sather was the general manager of specialty units controlling at Daimler Trucks North America (2008–2018) following various roles within the company (2001– 2008). He was employed at PACCAR Inc. from 1991–2001 where he held various finance positions. He has been on the RVIA’s board since March 2018 and serves on the Public and Legislative Affairs Committee (2018–present) and the new Investment Committee. He has been a board member at North America Fuel Systems Remanufacturing from 2008– 2018.