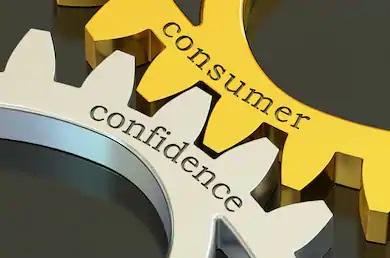 The Conference Board Consumer Confidence Index increased in January, following a moderate increase in December. The index now stands at 131.6, up from 128.2 in December.

The Present Situation Index—based on consumers’ assessment of current business and labor market conditions—increased from 170.5 to 175.3.

The Expectations Index—based on consumers’ short-term outlook for income, business and labor market conditions—increased from 100.0 last month to 102.5 this month.

“Consumer confidence increased in January, following a moderate advance in December, driven primarily by a more positive assessment of the current job market and increased optimism about future job prospects,” said Lynn Franco, senior director of economic indicators at the Conference Board. “Optimism about the labor market should continue to support confidence in the short-term and, as a result, consumers will continue driving growth and prevent the economy from slowing in early 2020.”

The monthly Consumer Confidence Survey, based on a probability-design random sample, is conducted for the Conference Board by Nielsen, a leading global provider of information and analytics around what consumers buy and watch. The cutoff date for the preliminary results was Jan. 15.