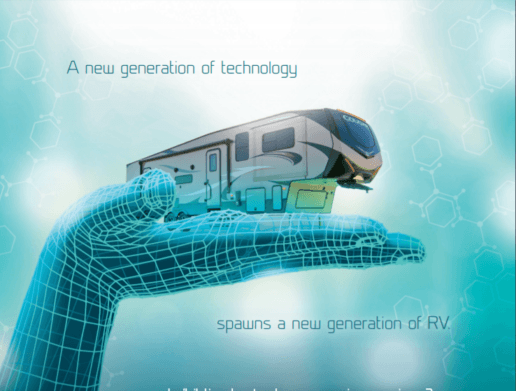 ASA Electronics took new steps in its legal battle with Lippert Components this month, expanding its complaint to pursue claims for fraud and punitive damages.

The amended complaint, filed April 3, stems from a case ASA Electronics filed against Lippert in 2018 regarding the misuse of trade secrets. The court proceedings focus on former ASA Electronics employee Vince Smith and his role creating Lippert’s OneControl wireless system. Lippert has denied the claims included in the initial suit, and on Tuesday announced that it will continue defending itself under the amended complaint.

ASA Electronics won its initial complaint in court this past October, when a circuit court judge in Elkhart, IN decided that Smith knowingly misappropriated trade secrets that contributed to the success of the OneControl system.

Based on new evidence included in those proceedings, ASA Electronics moved this month to further its claim.

According to ASA Electronics, the two parties unsuccessfully “attempted to settle their disputes” during a mediation on March 26. ASA filed its amended complaint shortly after that mediation.

“We were hopeful to resolve our disputes with Lippert and Smith at mediation on March 26, but unfortunately that didn’t happen,” said ASA Electronics CEO Tom Irions. “Now, it’s time for us to get our case ready for trial in order to make ASA whole. We believe that what Lippert did isn’t right, it isn’t fair, and it goes against the principles that Lippert claims to value.”

“ASA brings this lawsuit to stop LCI’s unlawful misappropriation of its trade secrets, and to obtain damages for the unlawful competitive advantage LCI has obtained by stealing ASA’S trade secrets,” the proposed complaint states. “In addition, ASA seeks punitive damages to deter LCI from ever engaging in this type of behavior again.”

According to the Elkhart Circuit Court, Smith accessed trade secretes related to ASA’s iN-Command Control system and misappropriated them as a Lippert employee. Court documents show that Smith was a product manager at ASA Electronics from 2007 until March 2018. He began working at Lippert in March 2018.

Court documents indicate that Smith took a project file containing “all of the critical information related to the development of iN-Command” in February 2018. The court order states Smith testified that it was a mistake for him to take the file, and the court concluded Smith “misappropriated this trade secret.”

Lippert has denied the claims that the company misappropriated ASA trade secrets.

Elkhart Circuit Court approved the preliminary injunction in favor of ASA Electronics on Oct. 30, 2019. The injunction prohibits Smith from working on any control systems at Lippert for the RV industry .