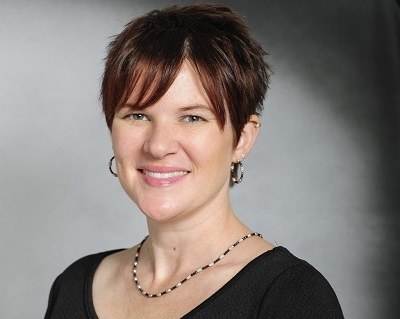 September is looking to be a busy month in the RV industry. PRVCA’s annual America’s Largest RV Show is coming back for its 52nd year Sept. 15-19 after last year’s pandemic-related cancellation. Just one week later, the industry’s key trade event, Elkhart Extravaganza, will begin Sept. 27.

Leach said the annual Hershey show typically is held at the Giant Center one week after Labor Day, which the association was able to secure this year even though date options were “limited” with the event’s required space.

“We are really optimistic that it is going to be great, especially after we had to cancel last year,” Leach said. “There is definitely some excitement as far as people getting out to see RVs in-person. We have been touching base with manufacturers over the past few months, and there is interest in exhibiting at the show.”

Leach noted industry members will be invited to attend educational events Sept. 13-14 in conjunction with the event’s public portion.

PRVCA’s show and the Elkhart Open House have taken place within a few days of each other in the past, Leach recalled, which was “difficult” on manufacturer reps who had to make both events.

“[Open House coordinators] have been very kind to pick the dates that help them out, and help us, when our hands are tied with what dates we have to choose from,” Leach noted about Open House’s scheduled late start this year.

Some manufacturers Leach talked with noted plans to start production earlier than normal to anticipate possible inventory issues this year, she said.

“I think inventory is always a concern,” she added. “I am hoping everybody adjusts accordingly.”

America’s Largest RV Show anticipates 1,400 units on display, she said, which the association’s website states will span 33 football fields. More than 40 manufacturers are expected to participate.

In the past, the show has seen attendees in the 60,000 range. Leach said she does not see why those numbers will not occur this year, too. Higher consumer interest in RVs likely will be reflected in attendance, she said.

“Some people might be uncertain about attending events because of the pandemic,” Leach said. “But there have been local RV shows here in Pennsylvania that have been very well-received, which is planning a good floorwork for what we are doing.”

More information on PRVCA’s Hershey show will be released in the next few weeks. The association is “gearing up” for the event as its training season comes to an end this month, Leach said.

“We hope to provide a safe and friendly environment for everybody, and are pretty excited as we are getting [the show] underway,” Leach said.