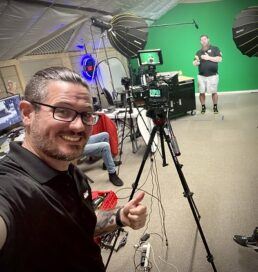 An informational video series launched by the National RV Training Academy (NRVTA) quadrupled its subscribers to more than 8,000 in less than a month.

NRVTA’s Tech Tip Tuesdays series is a collaborative effort between the school’s lead instructor, Todd Henson, and Tony Flammia, the academy’s sales and marketing director. Each video is less than five minutes and aimed toward RV users. Due to the program’s popularity, NRVTA is building a new “high-tech” studio in Athens, Texas, to film Tech Tip Tuesdays episodes and host informal discussions modeled after talk shows. 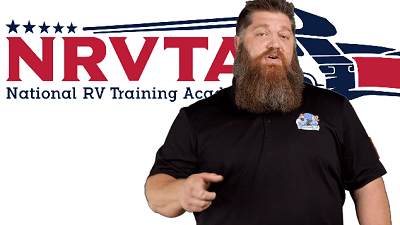 “We really sense a need to improve consumer education within the RV industry,” NRVTA founder and President Terry Cooper said. “There is so much material being produced today on a variety of platforms that people do not know for sure if the recommendations are true, factual, safe or just someone’s opinion. It can be downright dangerous for consumers to follow some of the advice given by self-professed gurus of the RV lifestyle.”

With nearly 50 videos produced, NRVTA stated it quadrupled its subscriber base in 28 days, with some videos amassing nearly 50,000 views in the last month.

“That is not bad for starting with a handful of subscribers and an idea to provide quick, reliable, low-key training in a fun and memorable way,” Flammia said.

The academy’s upcoming Coffee With Cooper series will feature a 10- to 20-minute monologue with Cooper, who will talk issues impacting the RV industry and offer ideas to help consumers better enjoy their experiences.

NRVTA stated more shows are being planned to explore career opportunities available to RV technicians and inspectors, as well as ways to enhance their businesses.