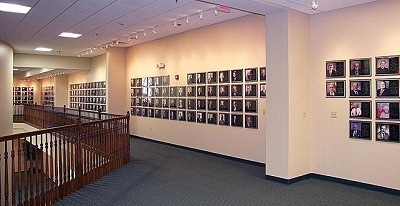 The RV/MH Heritage Foundation board of directors announced Jan. 4 the Class of 2021 members who will be inducted into the RV/MH Hall of Fame (Hall).

The board selected 10 total inductees from the RV and manufactured housing (MH) industries.

“Congratulations to the 10 new honorees,” President Darryl Searer stated. “All of them have had or are having outstanding careers and are richly deserving of this high honor.

“I was especially impressed with the committee’s work for the diversity of this year’s class,” he stated, “not only in the inductee’s gender, but also the diversity of regions within the U.S. as well as the diversion of nominee’s industry segments such as suppliers, manufacturers, dealers, community managers and developers, as well as association executives.”

The Class of 2021 will be inducted into the RV/MH Hall of Fame at the Annual Induction Dinner on Aug. 2 in Elkhart, Indiana, if state restrictions related to the pandemic do not halt it.

The Class of 2021 RV inductees include: 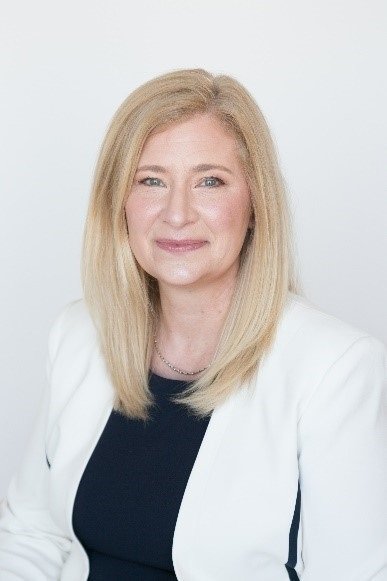 Hamm’s promotion of technical education, development of deep bonds with the campground segment and successful government lobbying has raised the stature and professional level of the industry, the Hall stated. RVDA of Canada, under Hamm’s lead, has partnered with other industry associations. The Hall noted that Hamm worked closely with dealers and industry stakeholders to provide RVs to first responders during the first wave of the coronavirus pandemic. Hamm frequently was seen volunteering in her community at youth hockey fundraising events, as well as charity drives supporting homelessness. 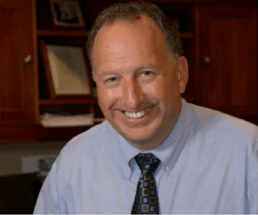 Over his career, Hirsch built a network including 28 RV dealerships in multiple states, while also serving the RVDA. On the local level, he often lends RVs to charitable events, the Hall stated. He bought uniforms for the Little League baseball team, a new radar gun for the police department and special equipment for the East Kingston elementary school to set up a virtual TV and remote classroom. Some of his volunteer activities include the Make a Wish Foundation, Special Olympics and Heart Association. Hirsch served in several capacities on the RVDA Board of Directors, and also received RVDA’s highest honor, the JB Summer’s Award, in addition to the Chairman’s Service Award. 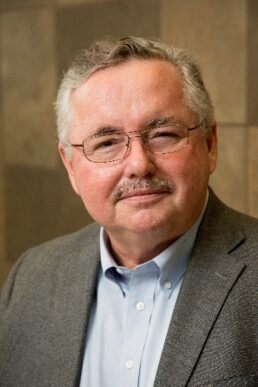 Bob Parish’s knowledge helped Wells Fargo CDF, considered a critical component of the RV industry, to navigate the uncertainty of 2008 to 2009, the Hall stated. CDF communicated its strategy necessary to remain a partner at the time, the Hall stated. In addition to a successful career, Parish provided support to issues impacting RV industry growth by serving on board and committee levels at the RVIA. He has been a “champion” to RVDA’s Con/Expo as a Wells Fargo CDF Gold Sponsor for many years and a charter sponsor of the Top 50 RV Dealer Awards. His guidance in the formation of the RV Technical Institute (RVTI) is noteworthy, the Hall stated. 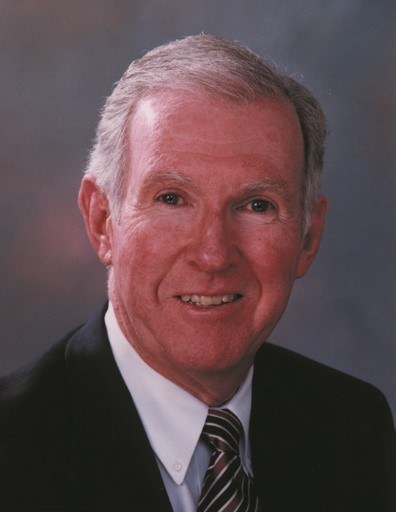 Jim Sheldon’s actions were viewed by industry peers as continuously striving to encourage the RV industry to work collectively for growth and betterment, distinguished service and contributions to the industry’s overall success, the Hall stated. Sheldon served as the original chairman of the Committee on Excellence, focusing on improving customer service. Sheldon has been a dedicated industry statesman during his entire career, the Hall stated. His accomplishments include improving customer service, leading the Committee on Excellence, being a GoRVing coalition founding member and testifying against unreasonable regulations. 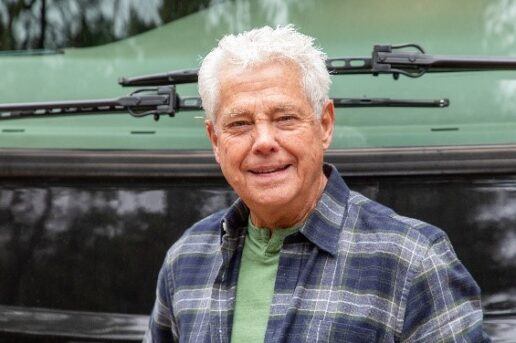 Bob Tiedge has been instrumental in Lippert Components’ (LCI) success, the Hall stated, as well as a visionary in the RV industry in hydraulics, product design and innovation. For more than 10 years, Tiedge developed hydraulics for Fleetwood. He moved to Syracuse, Indiana, and started work on a slide out project for Lippert Components. Tiedge created hydraulic landing gear for RVs that was more powerful, robust and faster than its electric counterpart, the Hall stated. Tiedge took LCI’s leveling program and was responsible for leveling units on most fifth wheels built today, the Hall stated. 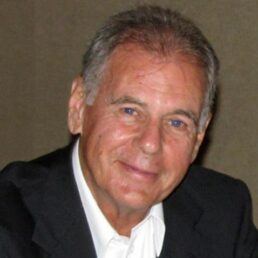 Ken Anderson gave up his 30-year retail sales operation to help save the Manufactured Housing Industry of Arizona by becoming the association’s president. He served on the board and executive committee for more than a decade. Anderson served nationally as a delegate to the Manufactured Housing Institute (MHI), the Hall stated, as well as the MHI Board of Directors and National Retailers Council. Ken participated in MHI Legislative Meetings, helping to secure Democrat support for the Dodd Frank Reform bills, as well as six additional Congressmen giving Arizona representation. 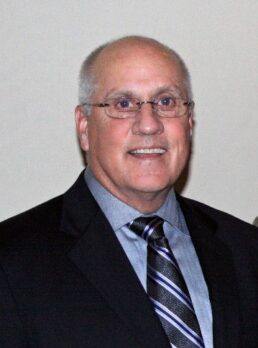 Keith Casenhiser has contributed so much to the manufactured industry, the Hall stated, starting in the MH industry as an intern at Fleetwood. Since partnering with Dick Bessire at Bessire and Casenhiser, Inc., they now own 10 manufactured housing parks and manage 80. Most park owners only participate with Western Manufactured Housing Communities Association (WMA), the Hall stated, but Casenhiser joined other associations and became board chairman of the Manufactured Housing Educational Trust (MHET), California Mobilehome Park Alliance (CMPA) advisory director and past president of the board of directors of WMA. Casenhiser speaks and participates at roundtables, panels, committees and industry functions for all California, Idaho and Colorado manufactured housing associations. Casenhiser received awards from WMA, CMPA, MHET, along with the Presidents’ award and Jack E. Wells award from the California Manufactured Housing Institute. 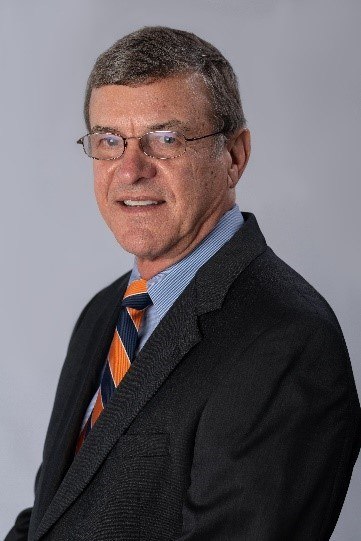 For five decades, Charles Lott has played a leading role in affordable housing in America. He has stayed consistent over the years, the Hall stated, with a strategy rooted in designing and building homes with a focus on affordability for all Americans. Homeowners continue today to reap the benefit of current trends, needs, and wants, the Hall stated, because of Lott’s relentless goal to improve the homes and people he trained over his career. 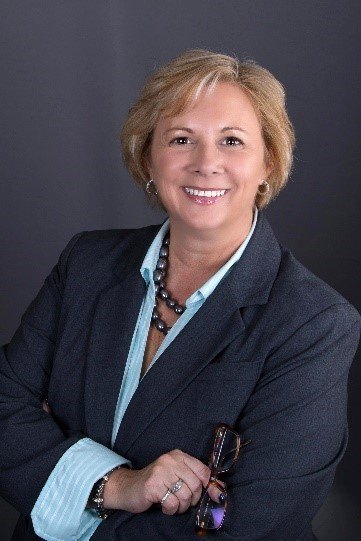 Dee Pizer’s support of the Manufactured Homes Community Industry has been significant, the Hall stated, including guest speaking at Manufactured Housing Institute National Meetings. Pizer focused on mentoring women in the industry to reach their potential, and volunteers to assist other community owners/developers throughout the U.S. She helped change the perception of an “Exclusively Male Dominated” industry, the Hall stated. She has been essential to the growth and success at Zeman Homes, the Hall stated. 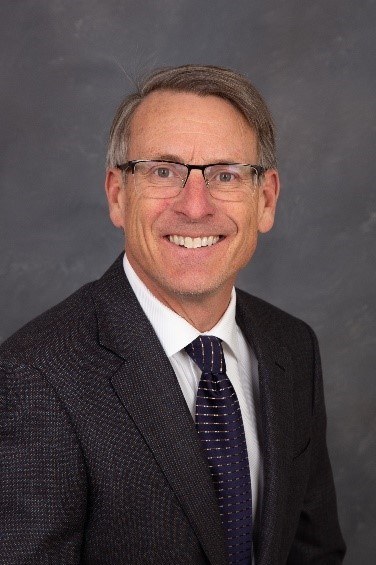 Alan Spencer has more than 35 years of accomplishments in the manufactured housing industry, including manufactured housing community involvement, pioneering direct-to-consumer factory sales lots, expansion and management of national manufactured housing dealerships and more, the Hall stated. Spencer’s long has served on manufactured housing associations and industry-leading national action committees. He helped to pass laws and fight against legislation that would have a negative impact on the industry or consumers in South Dakota and several Midwestern states.