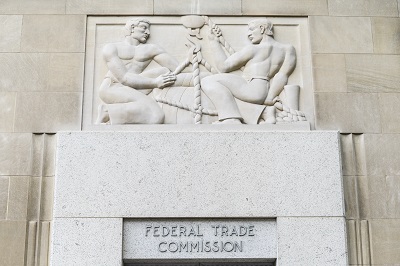 A group of Republican senators submitted a comment letter to the Federal Trade Commission (FTC) on its proposed Motor Vehicle Trade Regulation Rule.

In the letter, the senators take issue with the way the FTC announced the proposed rule and its impact on industry and consumers.

“This proposed rule would fundamentally change the way that vehicles are retailed in America,” the senators wrote. “If implemented, this proposal would confuse customers, lengthen the transaction time to purchase a vehicle, limit consumer choice, increase paperwork, and mandate burdensome new recordkeeping requirements on small businesses. More troubling, the FTC appears not to have done any consumer testing to ascertain whether its new regulatory regime would work in practice.”

In the letter, the senators questioned why the FTC did not release an advanced notice before issuing the proposed rule.

“Please explain how a proposed rule of this magnitude could miss two consecutive Regulatory Agenda publication deadlines,” the senators wrote.

The letter also references the FTC’s Motor Vehicle Roundtables conducted in 2011 and cited in the proposed rule.

“However, no regulations were proposed by the FTC using these roundtables as a basis until now, a decade later,” the senators said. “As the automotive market has changed dramatically since that time, and especially since the onset of the pandemic, what new facts were recently uncovered in the record of the 2011-12 roundtables that your predecessors missed which justify this proposal?”

The senators closed by saying the FTC’s analysis found the proposed rule would force nearly $1.4 billion in costs on dealers.

“At least part of these costs will be passed along to consumers in the form of higher prices, further adding to inflation, which is at its highest levels since 1982,” they wrote. “Moreover, while the myriad of new duties and paperwork requirements along with their attendant costs mandated by this proposed rule are real, the savings, especially in absence of any consumer testing, may prove illusory.”