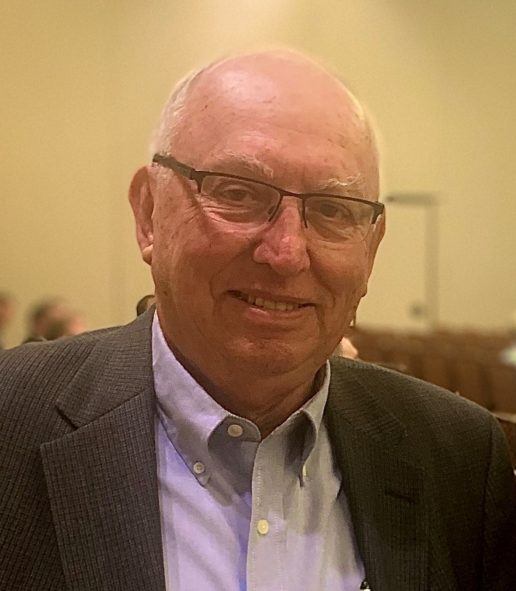 Only seven Titan Award have been handed out since 1995. Spader is the first Titan honoree from the dealer side of the industry. Previous Titan recipients—such as Tom Corson of Coachmen RV, John Crean of Fleetwood RV and John K. Hanson of Winnebago—were all from RV manufacturing companies.

In his acceptance speech Spader said that previous Titan winners all being OEMs indicates the unusually high level of collaboration between RV dealers and manufacturers historically.

Of the 10 industries he worked with in his career at Spader Business Management, he says the RV industry easily has the best dealer/manufacturer business relationships.

“When the government wants to make an example of an industry, they’ll pick one where the dealers and manufacturers are fighting,” Spader says. “It’s just divide and conquer.”

In his speech Spader said today’s spirit of collaboration is a far cry from the early 1970s, when Spader helped found RVDA.

“At first, the whole thrust was that we needed to fight back with the manufacturers,” he says. “Dealers thought they were manipulating us.”

That antagonistic outlook began to change during Spader’s 1974-75 tenure as RVDA chairman. He credits his contemporary on the manufacturers’ side, then-RVIA President Doug Toms, for providing a vision for working together.

“Doug began to change the attitude,” Spader says. “Dealers and manufacturers are not adversaries; they should be collaborators.”

Advice for the Industry’s Future

Looking forward, Spader offered advice to future leaders at both RVDA and RVIA.

“Keep the two associations working together,” he says. “They’ve got tremendous talent in both of them. They need to respect the needs of each other and stay unified for the sake of the industry.”