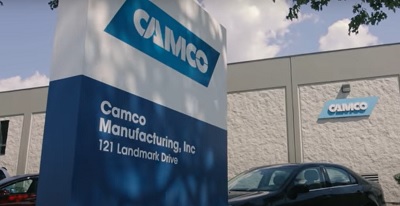 The Jordan Company (TJC), a private equity firm, has taken a stake in Camco Manufacturing LLC, an aftermarket parts supplier for the RV, marine and powersports industries.

The investment into Camco appears to have taken place in September. Whether the company fully acquired Camco or claimed minority ownership remains unclear. Representatives from both companies did not return phone calls and emails requesting clarification.

However, four executives of TJC currently serve on the Camco Board of Directors: Dave Butler, a TJC partner and member of the firm’s Partnership Board and Executive Committee; Robbie Redmond, a TJC vice president and a member of the firm’s investment team; Mark Burggraaff, a TJC Operations Management Group partner; and Christina Murray, also a TJC Operations Management Group partner.

Camco was founded in 1966 and is based in Greensboro, North Carolina. The company has four North Carolina locations along with one in Elkhart, Indiana, and facilities in China, Thailand and Vietnam. Camco employs more than 1,500 and makes more than 5,600 products.

In the past decade, Camco made four acquisitions. The manufacturer bought Colibert Enterprises in 2010 and began making fifth wheel gooseneck adapters. A year later the firm bought Kuuma Products, a grill and accessories manufacturer.