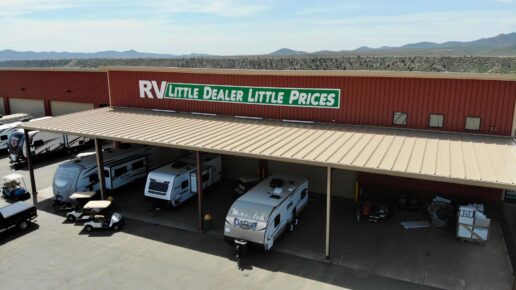 The deal came about very quickly, both sides said, and evolved from a two-year discussion between Campers Inn CEO Jeff Hirsch and Debbie Brunoforte, LDLP president.

Brunoforte said she was not considering selling her family-owned dealerships in Mesa, Phoenix and Prescott Valley. However, she and Hirsch repeatedly talked about Campers Inn’s desire to expand into the western U.S. and Campers Inn’s need to establish a western base for that expansion. 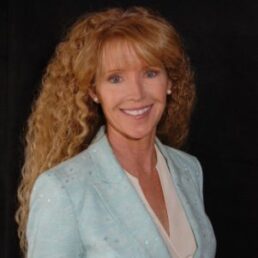 Brunoforte and Hirsch discussed the idea again earlier this year, Brunoforte said. She then spoke with her brothers, who are also involved in the LDLP business. The family decided to move forward.

“Jeff Hirsch is a good friend of mine, and for the last two years, he has been talking to me about expansion. He wants to be out west, and he wants to be a fully national company; he doesn’t have anyone out here to make that happen for him.” Brunoforte said. “They would really love to do a westward expansion and for our team to lead that.”

Buonoforte said she never wanted to retire or leave the RV business she loves. She said her family thought the Campers Inn partnership sounded like a challenging, fun and exciting venture to embark upon.

“It is fun to open a new business and open a new store. I have been fortunate enough to do that a number of times in my life,” Brunoforte said. “It is exciting. It is like building a new creation and that is fun for us. I am a little limited in my personal ability to do that because I do not have the organization and the people on staff to run it, and I am limited in the stores I can have. Camper’s Inn has that dialed in. They have a whole process; they have a whole team; they make it easy. So, in my mind, it would be exhilarating and fun to do that with a company that has the resources and the formula and the plan to ensure success.”

Brunoforte is heavily involved in the industry, serving on the RVDA Board of Directors, the RV/MH Hall of Fame board and the Go RVing coalition. She said she champions strong, independent dealers and has an affinity for family-owned businesses.

“The wonderful thing is, it is still happening. Camper’s Inn is a family-owned and operated business,” she said. “So, it seemed like a good opportunity for us to grow and expand. I can continue to do the work that I love, in the industry that I am passionate about. We can even supercharge that and do it more so by opening more stores and partnering with my very good friend Jeff.”

The transition to her role with Campers Inn is a natural as she already had her eye on additional Arizona locations, she said.

“So, basically, I will continue to do what I already do, but as we grow, I will oversee additional stores,” she said.

According to Brunoforte, Campers Inn does not have a defined target for how many stores they will add or a specific timeframe for growth. 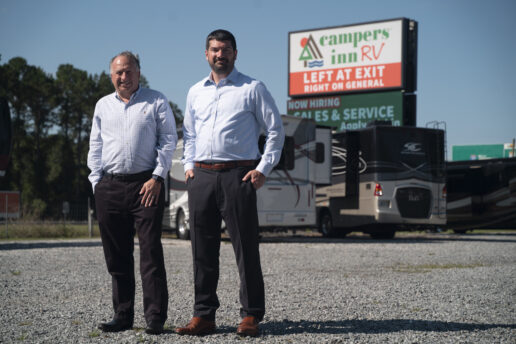 ogether, I think it would be a really fun thing to do.”

With Campers Inn, dealerships will have the opportunity to run and control their businesses and still have autonomy while being part of a family-owned and operated company, she said.

“From being founded the same year as my family founded Campers Inn RV in 1966, to their dedication to customer service and care after the sale, our values and goals were perfectly aligned with Little Dealer Little Prices,” Hirsch said. “I look forward to welcoming the LDLP team on board, as well as extremely proud to have current owner, Debbie Brunoforte, my good friend and fellow RV Hall of Fame alum, join our executive leadership team and help us continue to grow further in the Western region.”