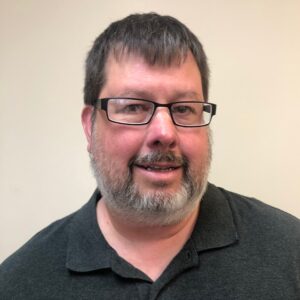 Freeman, first dreamed of becoming a professional baseball player, then set his sights on becoming a broadcast sports journalist.

Everything changed when he began to pound out articles for the University of Akron newspaper. “Once I started writing for the paper, it was just over,” Freeman said. “That was what I wanted to do.”

Freeman spent the first 10 years of his career as a sportswriter in Cleveland and Springfield, Ohio, and then as an assistant sports editor in Munster, Indiana. He fulfilled his sports dreams writing about big league heroes and covering championship games.

In 2002, he became business editor of the Northwest Harold in Crystal Lake, Illinois where he stayed for 10 years before becoming the editor of PL Buyer Magazine, a trade magazine for the private label industry.

Motivated to move West and to work with a publisher who understood the editorial as well as financial sides of running a trade media organization, Freeman became Editor-in-Chief of RV News in September of 2020.

Freeman studied journalism at Ohio University for three semesters before he transferred to the University of Akron where he earned a Bachelor of Science in Communications.