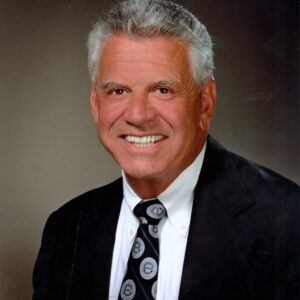 Rumor has it that, when Berkshire Hathaway, Inc. acquired Forest River in 2005, Warren Buffet’s negotiations with Forest River Founder Peter Liegl only took 20 minutes. They ended with Buffet, one of the world’s most successful investors, telling Liegl to keep doing what he was doing.

Before founding Forest River in 1996, Liegl was an executive at Coachmen Industries, Inc., where he had an 11-year career. Liegl worked there as a sales manager and the company’s subsidiary, Shasta RV, president before leaving to co-found Cobra Industries.

With Dale Glon and Juergen Boessler, both of whom also had Coachmen experience, Liegl bought small Elkhart, Indiana, company Van American in 1985. They built it into Cobra Industries, Inc. and sold the company in 1993 to a group of private investors, who had Liegl stay on as chief executive. But two years later, Cobra had financial trouble and Liegl left, leading the company to file for bankruptcy later that year.

Liegl founded Forest River months later, which now owns much of Cobra’s former facilities, in 1996. As company founder, president and CEO, Liegl continues to run Forest River today. He was inducted into the RV/MH Hall of Fame in 2009.